The community is an active beach resort with boating, fishing, sailing, biking, skating etc. along with connecting recreational areas. The city has over 100 miles of bike trails, a state beach, boardwalk, two lighthouses, a pier, wharf and large charter fishing fleet. Home of the annual Coast Guard Festival, a celebration based on Coast Guard Day, which draws U.S. and Canadian vessels along with parades of bands and other activities.

The yearly attendance for this event exceeds 300,000 people over the two-week period of the festival. Grand Haven is the only city officially designated as Coast Guard City, USA by an act of Congress signed by President Bill Clinton. Travel & Leisure Magazine has named Grand Haven, Michigan one of 17 “Best Secret Beaches on Earth!” 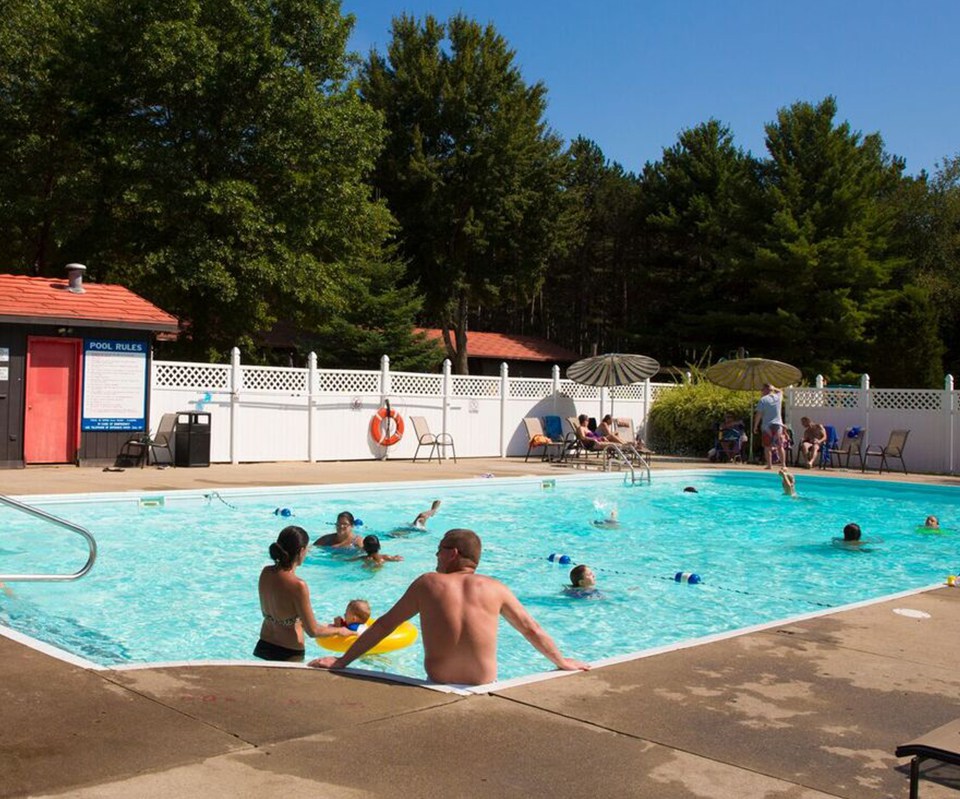 We have two pools for your enjoyment, one of which is specifically designed for the younger set or just for keeping cool on a hot day. Join the fun! 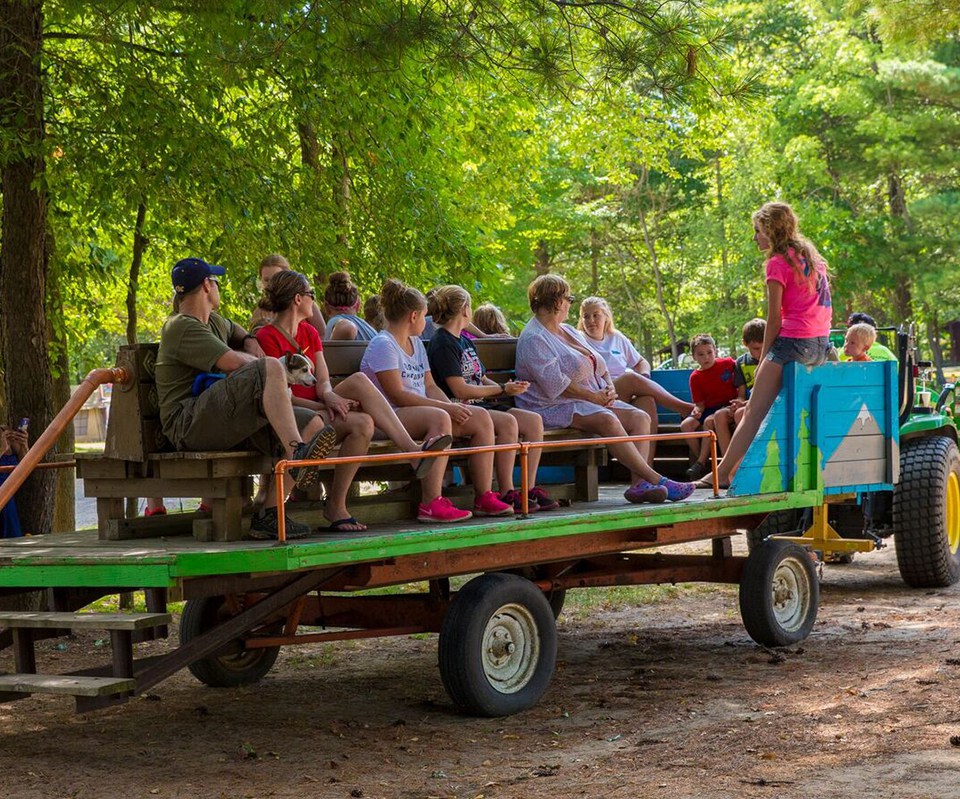 Hop on our trackless train for a ride around the resort. Wave to your fellow campers as you pass by their sites! 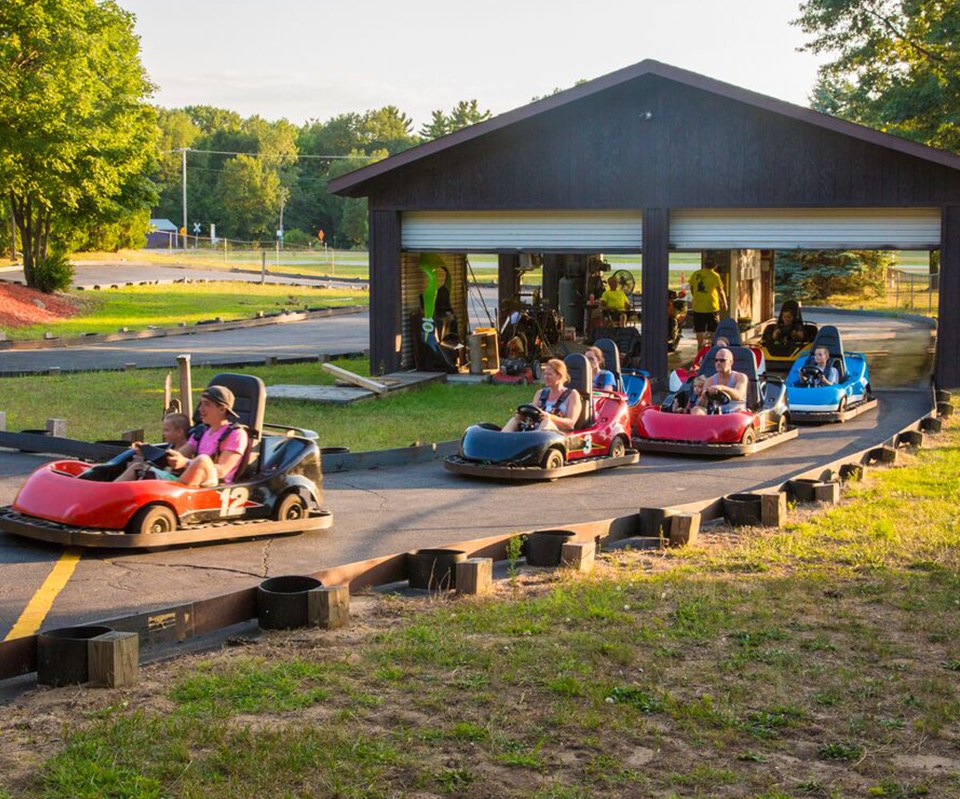 Go for a ride on our fun go kart track. Curves, bridges, this track has it all. We even have some karts that allow parents to take their younger kids with them! 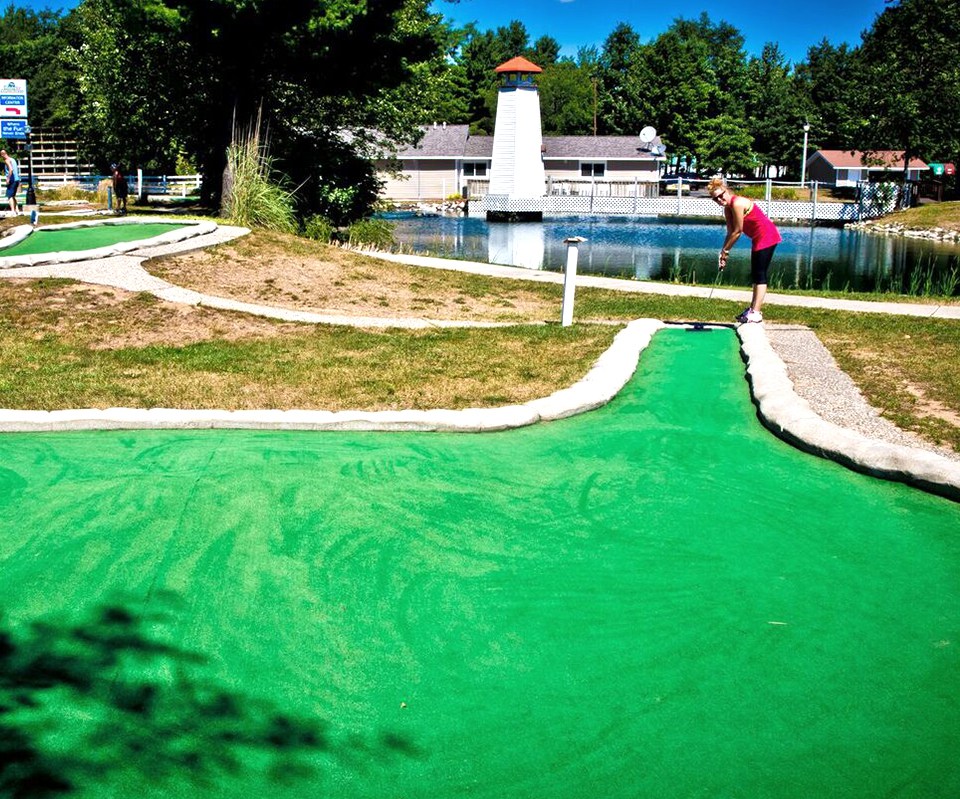 Try your skill on our miniature golf course! It’s beautiful and challenging, and you’ll want to do it again and again (especially as you try to master hole number seven!). 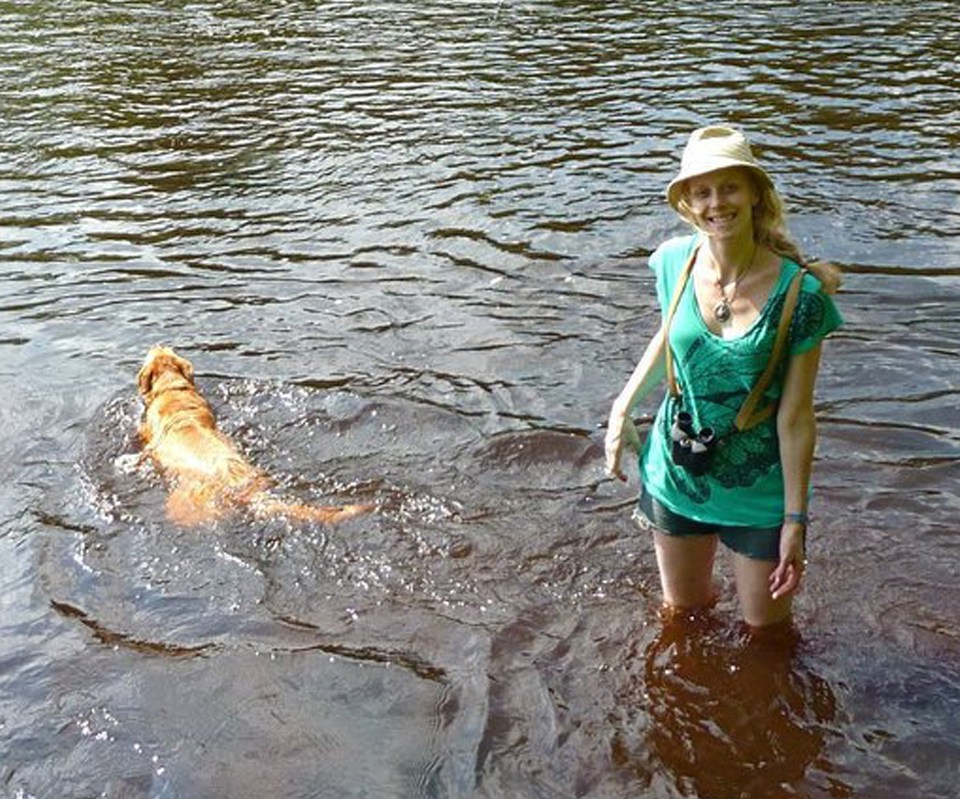 The beautiful (and unsalted) shores of Lake Michigan are only 10 minutes away. Go for a stroll on the pier, go for a swim in the blue water, fly a kite on the beach, or take your furry friend to the dog beach! 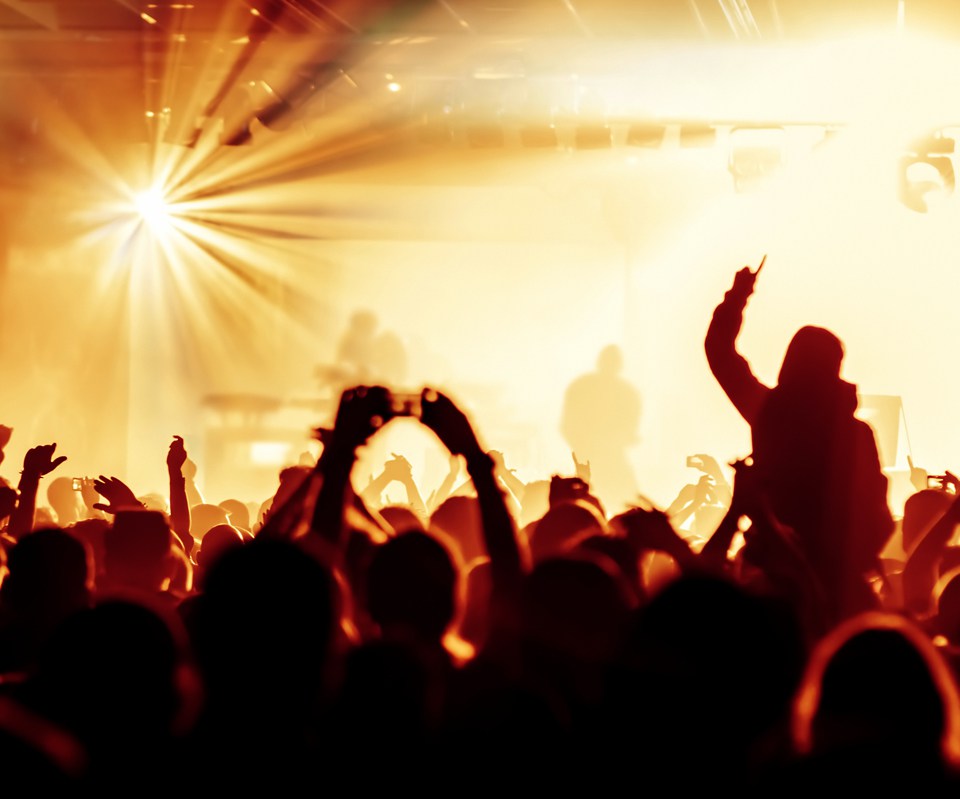 Grand Haven’s Musical Fountain is downtown, just 10 minutes away. Watch colorfully lit fountains dance to a variety of music. It’s fun for everyone! 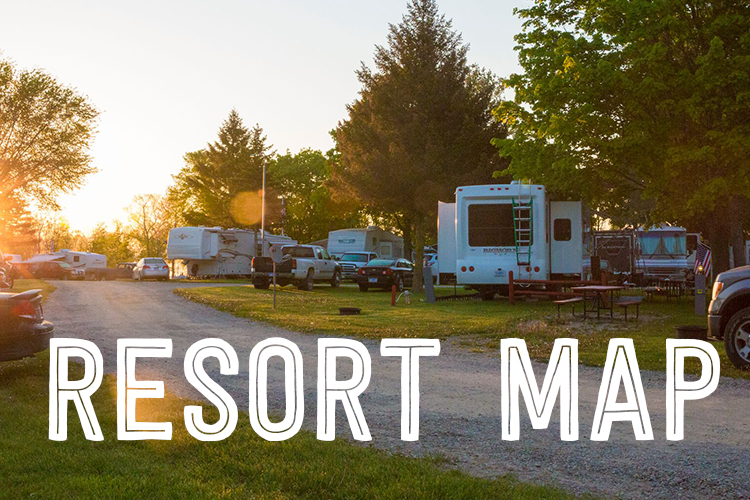 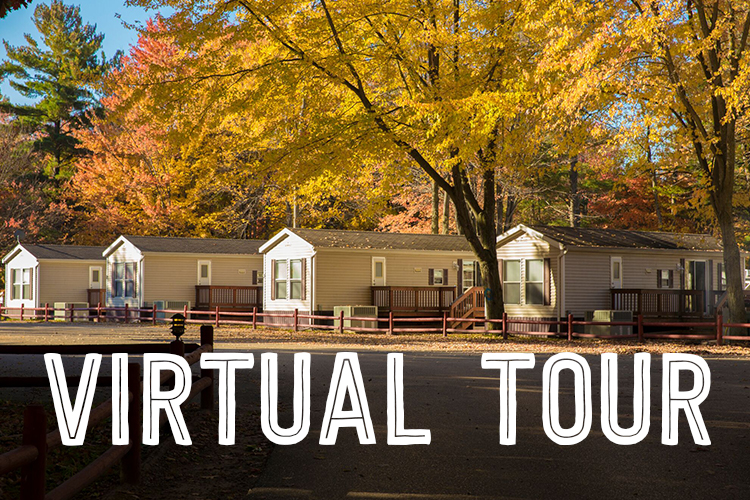